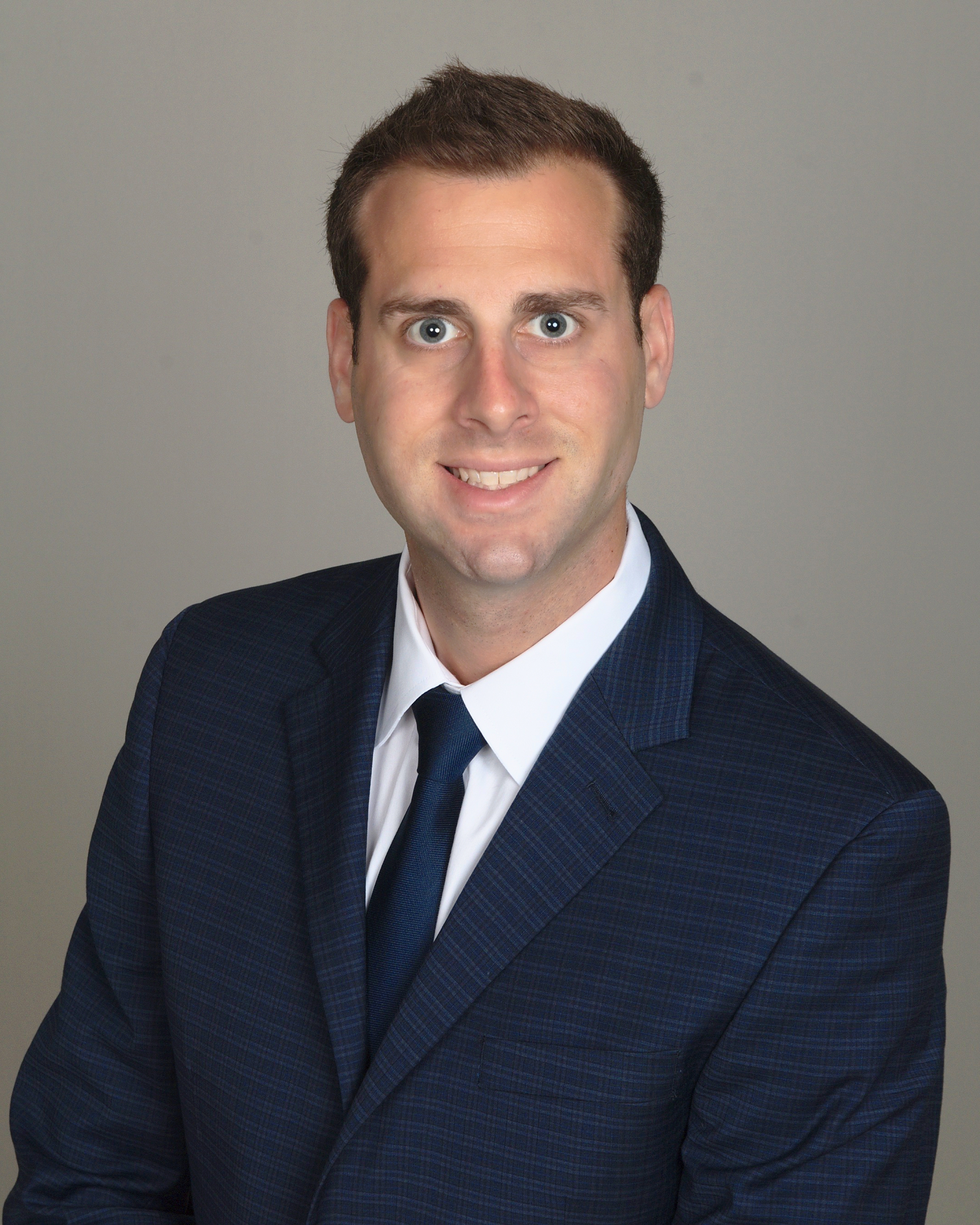 "Patience and perseverance have a magical effect before which difficulties disappear and obstacles vanish." - John Quincy Adams

“Patience and perseverance have a magical effect before which difficulties disappear and obstacles vanish.” – John Quincy Adams

Richard Leonardis was born and raised in New Jersey (NJ). In his youth, he frequently traveled all around the NJ tri-state area, New England and Canada playing competitive ice hockey games and tournaments. He was also the captain of his high school ice hockey team before becoming the president and captain of the Rollins College club ice hockey team. To this day, Richard still continues embracing his competitive spirit by playing ice hockey once a week in an adult league at the Florida Panthers Ice Den in Coral Springs, Florida. His competitive spirit, excellent communication skills, and extremely hard-working mentality carry over from ice hockey into his work life to make his defense of the firm’s clients very aggressive.

Richard attended Rollins College in Winter Park, Florida near the Orlando area of Central Florida. He graduated Rollins College earning a B.A. in International Business with a Minor in Spanish after living abroad for a summer in Madrid, Spain.

After that, Richard obtained his paralegal certification from the University of Miami Paralegal Studies Certification program. He graduated on the Dean’s List from the Shepard Broad College of Law at Nova Southeastern University. While attending NSU Law, Richard was a legal volunteer at the Legal Aid Service of Broward County and he also was a judicial intern to the Honorable Thomas M. Lynch IV at the Broward Courthouse. During his time at NSU Law, Richard was the Vice President of the Association of Business Law Students (ABLS).
Richard enjoys scuba diving and has a PADI Advanced Open Water certification which he frequently utilizes by scuba diving shipwrecks and coral reefs. He also enjoys golfing with friends, traveling with his girlfriend and he is an avid football and ice hockey fan.