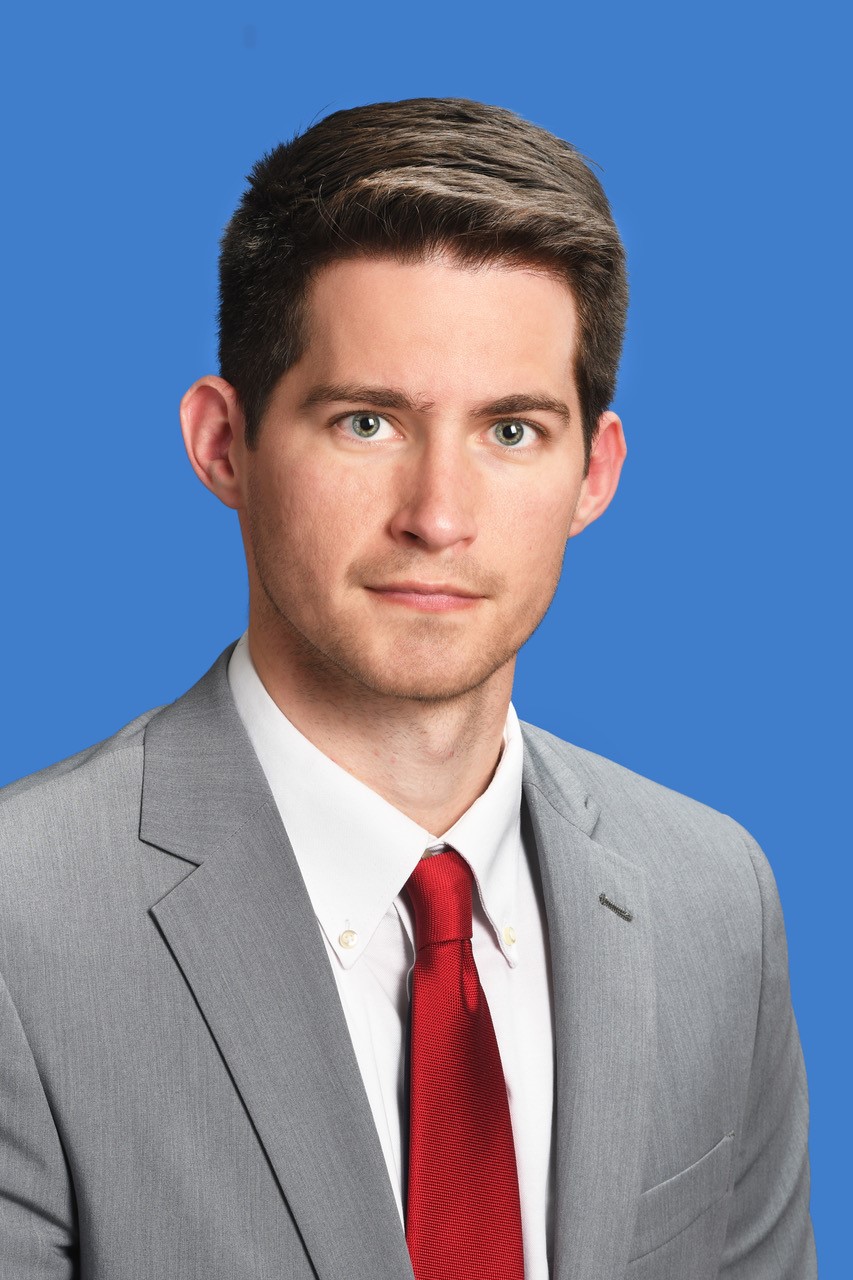 “Sincerity makes the very least person to be of more value than the most talented hypocrite.”.

Carl Feddeler was born and raised in Lakeland, FL and has gone by the name Chaz since the day he was born. His love for competition was nurtured throughout his childhood through various sports: football, wrestling, and soccer. Additionally, Chaz was always in the top section of his classes growing up. He continued through high school and received a varsity letter in soccer, while maintaining a strong academic record.

He attended Wheaton College in Illinois, where he received a B.S. in chemistry with an emphasis in biochemistry in 2016. After graduating college, Chaz worked for a national tutoring company while he prepared for law school. While in college, Chaz fell in love with long distance running during his first real fall. Seeing all the leaves change color and running in the cooler weather actually made it enjoyable, and in 2015 he ran in the Chicago Marathon and beat his goal by 23 seconds.

In the fall of 2017, Chaz started law school at Florida State University College of Law. While there, Chaz was a member of the Intellectual Property Law Society and the Christian Legal Society. Additionally, he studied at the University of Oxford in the summer of 2018 as a part of the FSU College of Law Oxford program. He graduated from FSU College of Law in December of 2019.

A third-generation lawyer, he told his dad at the age of 9 that he did not want to do what his father did. Little did he know God planned for him to eat those words 13 years later. He is excited to be out from under “the wing” of his family and to be working for Hightower and Partners.

Chaz now lives in the Tampa area and has been a member of the Florida Bar since April 2020. In his spare time, he enjoys running, reading, and watching soccer, especially his beloved Arsenal in the EPL.