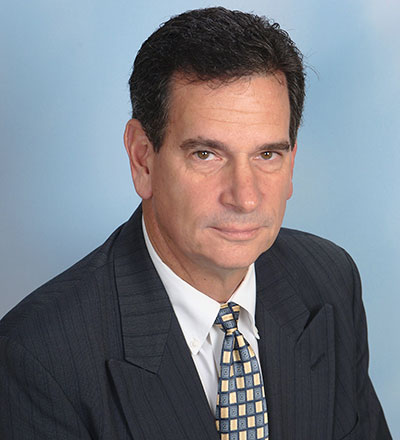 “It’s never wrong to do the right thing.”

Jonathan Rubin grew up on Long Island, New York with his three siblings. It was his father’s dream for all of his children to go to law school and join him in his law firm, a solo practice in Brooklyn, N.Y. In high school when Jon was not running around the courthouses in New York with his Dad or helping out in the office he was a member of the varsity tennis team and the business manager of the school’s year book.

Following graduation from high school, Jon attended school in the Midwest for a short period of time where he was on the men’s varsity tennis team and the president of the men’s soccer club. Jon eventually transferred to St. John’s University where he studied history and business (emphasis in accounting) making the Dean’s List three consecutive years in a row. After completing his undergraduate studies at St. John’s, Jon went to St. John’s Law School where he was his class student bar association representative and studied trial advocacy under the District Attorney of Kings County Charles Hynes. In fact, it was during his second year of law school that Jon as a law intern at the Kings County District Attorney’s Office conducted his first trial.

Jon accepted a position as an Assistant District Attorney in Queens County, New York when he graduated from law school. This position allowed Jon to develop and hone his skills as both an appellate attorney and litigator. It was at this time that Jon worked under Barbara Underwood, the current Solicitor General of the State of New York and former law clerk for United States Supreme Court Justice Thurgood Marshall, handling the appeal of the head of the Cali Drug Cartel in New York. Jon then rose through the ranks of the D.A.’s office becoming a member of the special Felony Drug Trial Unit.

So as to be closer to their family, Jon and his wife decided to move to Florida with their two children. After taking the Florida bar exam, Jon was recruited by and worked with several firms doing medical malpractice, wrongful death, and general liability defense. Eventually, Jon was approached by a dental group who offered him a position as corporate counsel to represent them against claims for: malpractice; general liability; employment disputes, contract disputes; and, shareholder disputes amongst others. Over the past 13 years Jon was involved with growing a small dental group into an organization that either owned or managed 16 locations throughout Florida and eventually Jon was also elevated to the group’s Chief Financial Officer.

Jon lives near Boca Raton and is a member of the New York and Florida Bar. In his spare time he likes: to spend time with his family; travel; cook; play with his dogs; binge watch on Netflix; water sports; snow mobile; and, play tennis.